Why There Is Often a Disparity Between Reading and Spelling Ability

Why There Is Often a Disparity Between Reading and Spelling Ability 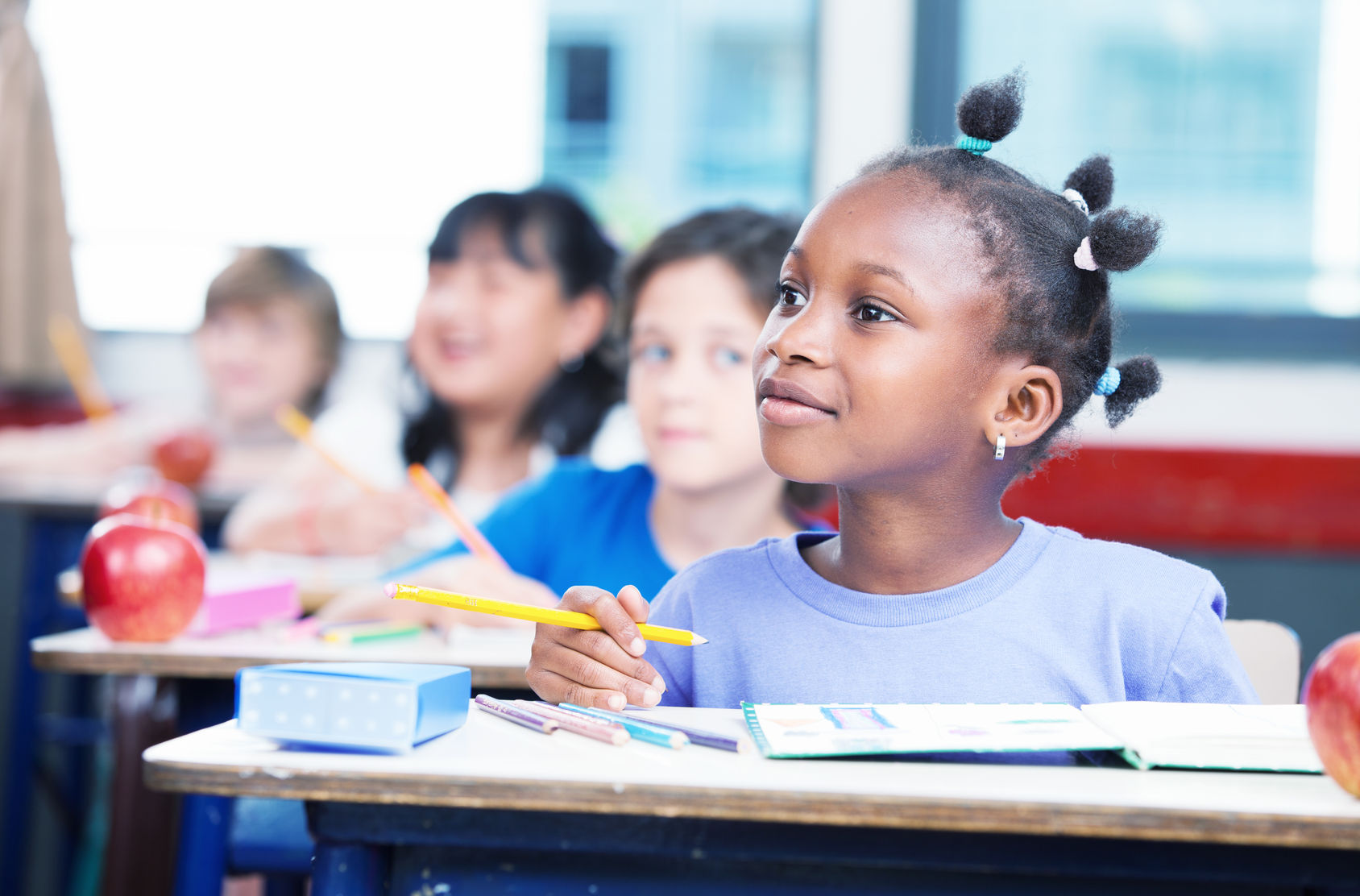 A student who has learned basic phonics from an effective reading instruction program such as Reading Horizons Discovery™ has the word attack skills he needs to read the majority of words in English. That is an empowering achievement. But what happens when the student wants to spell those same words? Does he automatically demonstrate the same level of skill mastery when spelling as he does when reading? The short answer is no—not unless the student has also received effective spelling instruction, ideally from a program that aligns the reading and spelling curriculum. What is the reason for this disparity between reading and spelling ability?

Reading, like listening, is a passive language skill; information comes from an outside source and is received and processed by the student. When reading, a student doesn’t have to determine how a word is spelled—that work has already been done for him. He just has to translate the word from print to speech, usually by employing knowledge of sound/symbol correspondences and sounding the word out (a process known as decoding).

In contrast, spelling, like speaking, is an active language skill; information originates with the student. That kind of work—producing words—is more challenging than simply receiving and processing words. To spell a word, the student has to translate it from speech to print by employing knowledge of sound/symbol correspondences and knowledge of common spelling patterns (a process known as encoding). The foundational decoding skills that the student has developed from reading instruction will help inform his spelling decisions, but if he is to become a truly proficient speller, he needs targeted spelling instruction that includes encoding and plenty of opportunities for practice.

So how do decoding and encoding play out in the real world of reading and spelling in the classroom?

When a student encounters a word in his reading that looks unfamiliar, he can apply the phonetic and decoding skills from the Reading Horizons framework to the word, after which he should be able to read, pronounce, and say the word. If the sound of the word is familiar, he can match up its appearance (its spelling) with its known sound and meaning and store them all together in memory for later retrieval and use. If the sound of the word is unfamiliar, the student learns its appearance, sound, and meaning at the same time and stores everything known about the word in the brain during this initial encounter. But in either case—encountering familiar words or unfamiliar words in visual form—the student is receiving and processing information, not originating it on his own.

Contrast this experience with that of a student being the originator of a written word, as is the case when a student hears a word that he has to spell. If he has not learned encoding skills, he has to rely on decoding skills to inform his spelling—whether the word is familiar or not. When a sound is predictable and limited to a single known letter/sound combination , such as with the letter b, decoding skills will suffice. But what happens when a sound has a variety of spellings? To be able to spell this kind of sound correctly, the student needs more information, including knowledge of common English spelling patterns and their common positions in words and, in some cases, morphological knowledge. Let’s look at an example of this situation.

When a student sees the letters ai in the word “ail,” he knows, based on Reading Horizons Discovery instruction, that ai makes the long a sound following Phonetic Skill 5. Consequently, this student won’t have a problem when reading the word “ail.” However, when he is spelling a word like “ail,” it may not be clear to him what spelling to use; he has multiple options to spell the long a sound (a, a_e, ay, ai, etc.) With effective instruction, the student can learn that ai is the common spelling when the long a sound comes at the beginning of a single-syllable word. The word still follows Phonetic Skill 5, but the student now has learned which spelling pattern produces that sound in a certain part of a word.

A sweeping majority of people from any literate, English-speaking population would agree that they are more accurate at reading than spelling. That said, improving spelling ability is a realizable goal, especially when reading instruction aligns with spelling instruction. By learning to both decode and encode words, students are empowered with reading and spelling skills that will serve them well throughout their education and beyond. 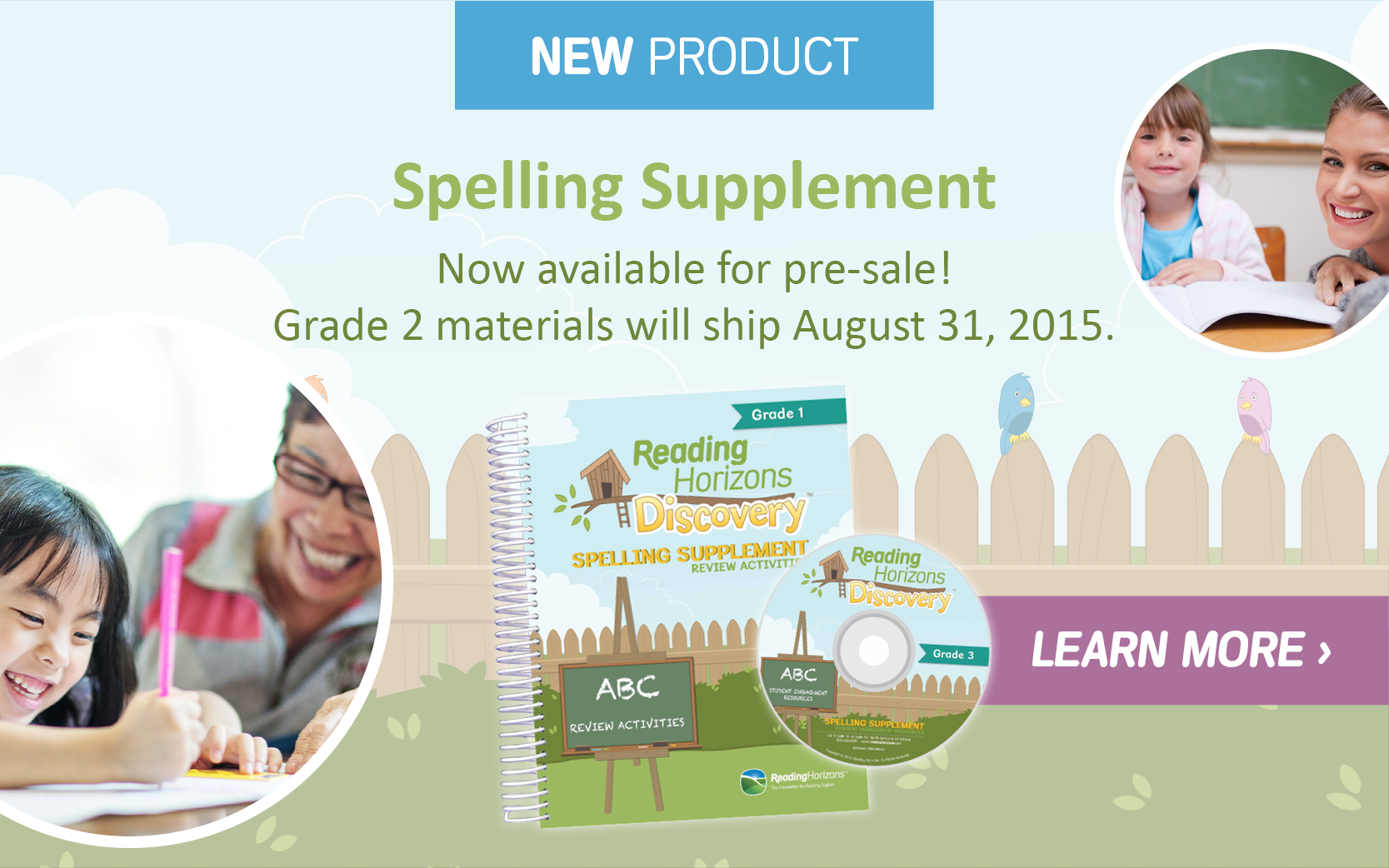