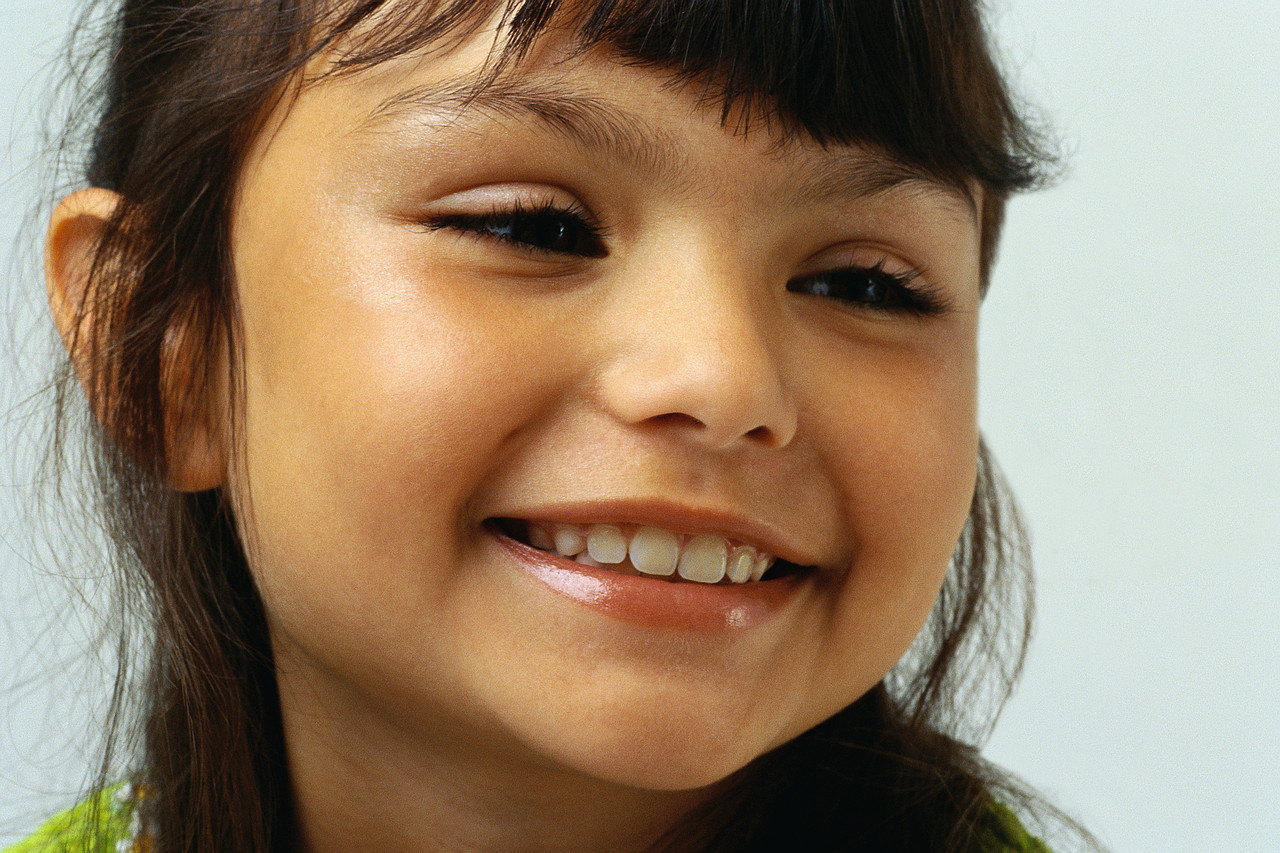 DIBELS is a literacy test that is an acronym for the Dynamic Indicators of Basic Literacy Skills. The test was developed by a federally funded group at the University of Oregon. It is being widely mandated as part of the No Child Left Behind plan each state must submit to the federal bureaucracy that controls NCLB funding. According to Education Week, DIBELS has “become a catchphrase in the schoolhouse and the statehouse.” (Manzo, Education Week, 9/28/2005)

Listed here are the names of the individual DIBELS literacy tests.

Letter Naming Fluency: The child is given a page with lines of mixed capital and lower case letters in a font that is not the most common one in early reading material. The score is the number of letters correctly named in one minute. If the child says a sound instead of a letter she is told “names not sounds”, but only once.

Initial Sound Fluency: The child is shown a page with four pictures. The tester says a word for each picture and then asks which picture starts with “buh”. The child must remember the names of the pictures and then abstract out the first sound. The picture may look like a bear but the tester called it a cub. That big yellow grasshopper was called an insect. The score is the number of right initial sounds the child can say in 1 minute.

Phonemic Segmentation Fluency: The tester has a sheet of one-syllable words. If the tester says “cat” the child must respond kuh- ah- tuh in a few seconds. One point for each correct sound produced in one minute.

Nonsense Word Fluency: The child is given a sheet of two or three letter “make-believe” words. The tester tells the child to either say the whole word or each sound. In either case, the score is the number of sounds right in one minute.

Oral Reading Fluency: Starting in first grade the children are given a five-paragraph essay on a topic written in first person. The score is the number of words read correctly in one minute. The children learn to skip any words they don’t know and say the words they know as fast as they can. The tester says any word the child stops at, after a few seconds.

Oral Re-telling Fluency: Teachers complained that counting correct words didn’t show what the children understood. So the DIBELS folks added an oral retelling. The score is the number of words the kids produce in one minute that are more or less on topic. No attention is paid to the quality of the retelling. Honest.

Word Use Fluency: Starting in kindergarten, the tester says a word and tells the child to “use the word”. The score is the number of words the child uses in one minute. Such tests have sometimes been called test-teach-test models. In that model a pre-test is given, then the content is taught and then a post-test measures gain. DIBELS uses a test-test-test model because increasingly frequent testing is the outcome for of those who fail to achieve the benchmarks of DIBELS.

What do you think about DIBELS, NCLB, and the struggle of reluctant readers in the classroom?

The Reading Horizons elementary reading curriculum helps students master many of the skills tested in the DIBELS literacy test.