Your Priority.
Our Commitment.

As an education leader in Colorado, you know how vital it is to help students achieve reading proficiency by the end of third grade. And the need goes beyond that with English language learners and those requiring reading intervention in grades four and above.

At Reading Horizons, we’ve followed the science of reading for nearly 40 years to provide a program that is simple for teachers to implement and helps students build the foundational reading skills they need to reach their full potential.

Here’s how to get started: 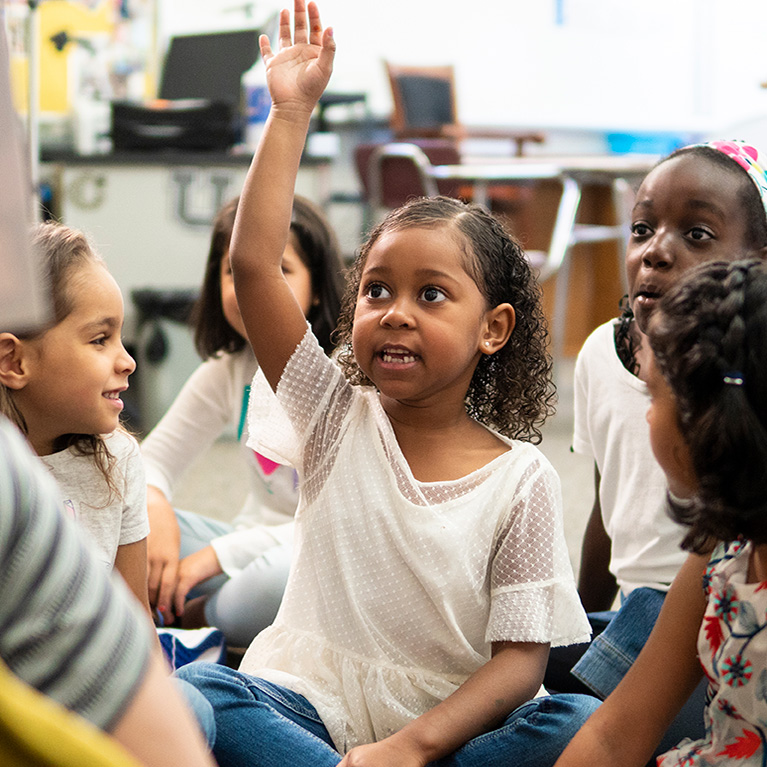 Translate teacher knowledge into classroom practice with a program that has followed the science of reading for 40 years.

This rigorous study compared impacts between students whose teachers implemented Reading Horizons Discovery® and those whose teachers did not implement the program during the 2021–2022 school year. Both implementation integrity and student outcomes were measured by the Reading Horizons Implementation Integrity Rubric and the DIBELS 8 assessment, respectively. Students receiving Reading Horizons Discovery® instruction demonstrated a positive effect size of .31, a substantively important positive effect, according to What Works Clearinghouse Evidence Standards.

With exposure to the Reading Horizons method, average student growth was more than double that of students without exposure. 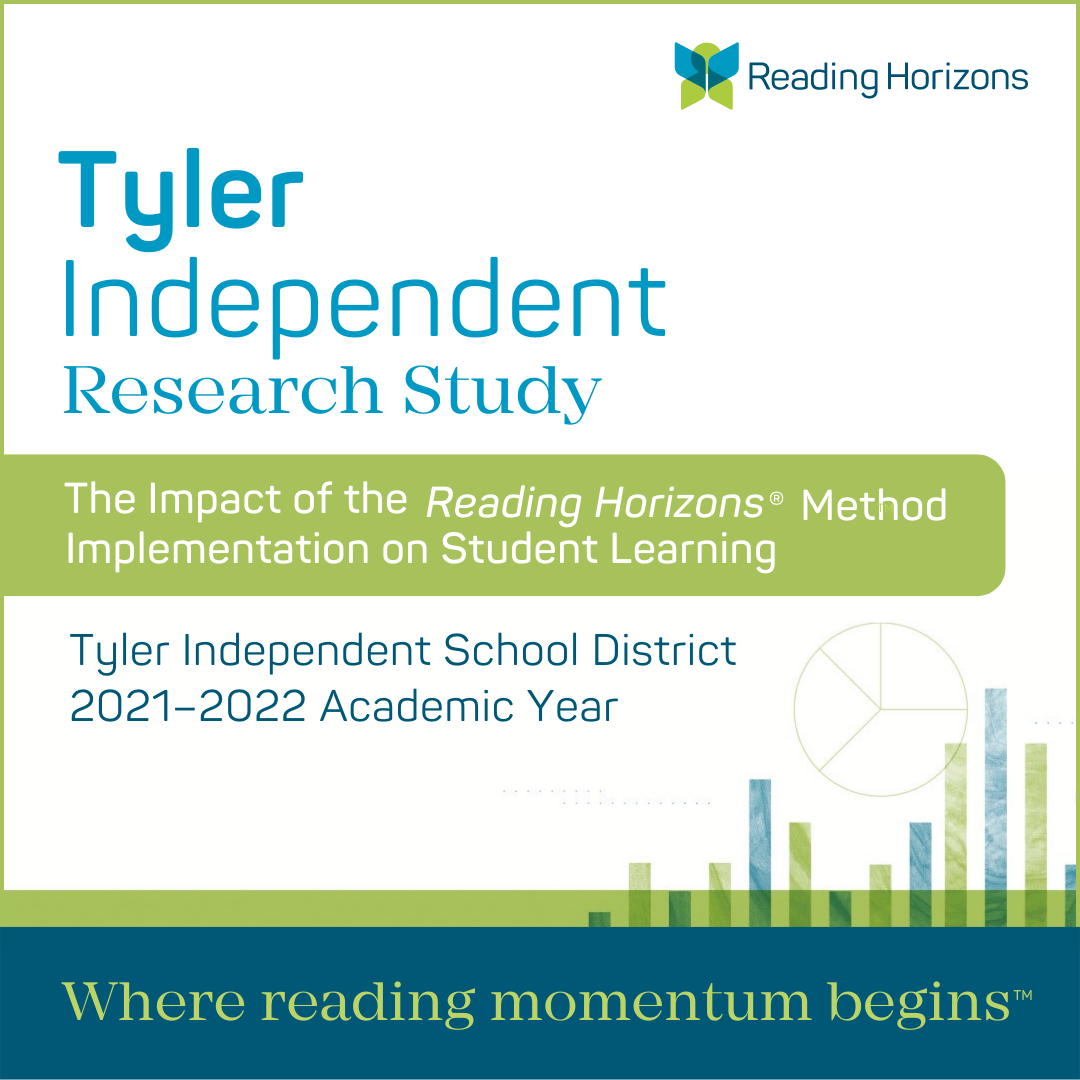 After our first group of teachers completed the Texas Reading Academies, our district began looking for a systematic and explicit program for teaching phonics. We quickly discovered that Reading Horizons was the answer. It has given us common language and resources across grade levels that has had a positive effect on student performance in grades K–3. Our teachers feel more confident and supported in their instruction and find the lessons and routines easy to implement and extremely effective in reaching the varying needs of their students.

The next generation of foundational literacy

You don’t have to cross your fingers and hope for the best. With leading real-time data, you can celebrate reading success district-wide. 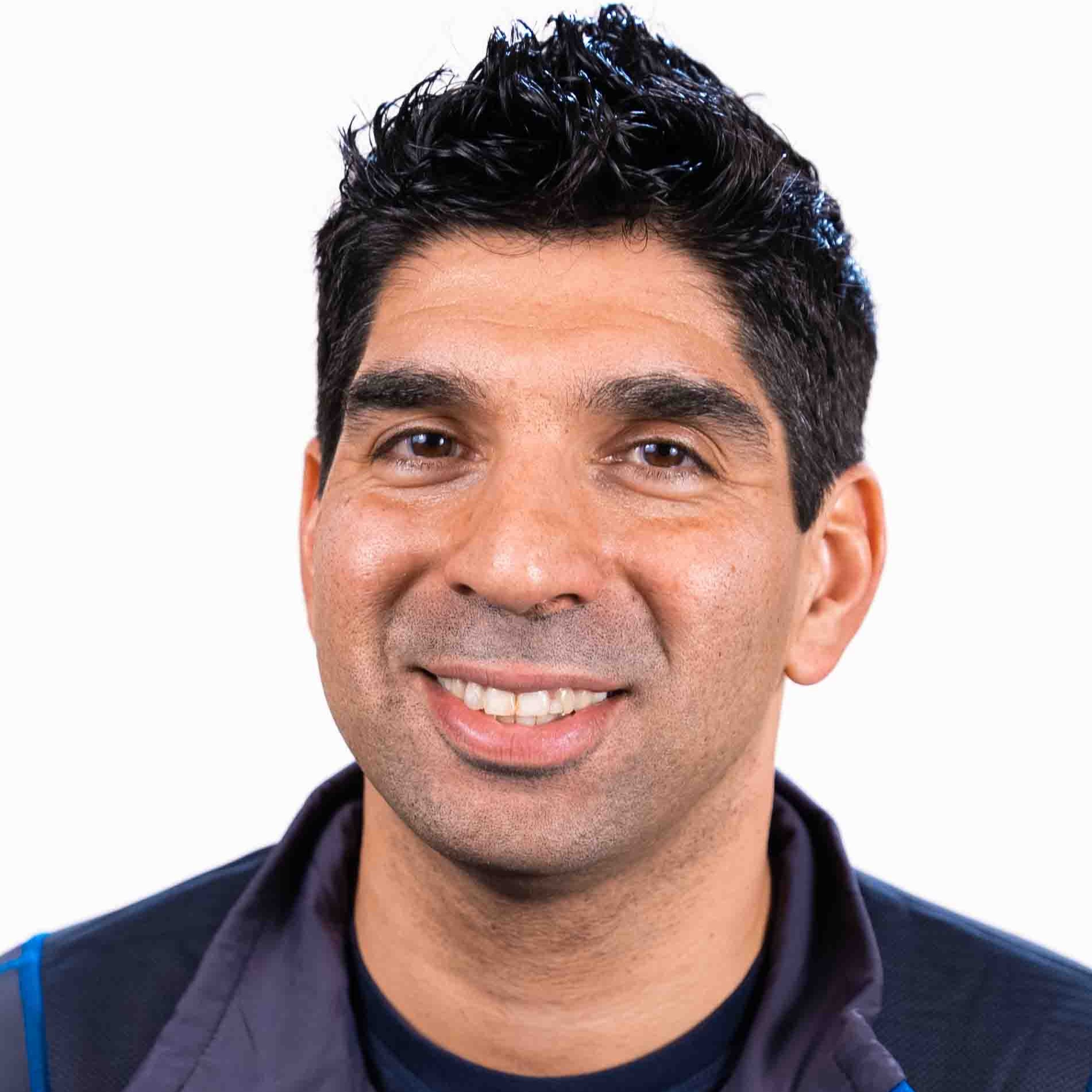 When you’re ready to explore the program further, complete the form, and the appropriate member of our team will reach out within one business day. Don't worry—we intend to serve, not to sell.

We consider it a privilege to walk alongside you as you transform lives with the power of reading!

School Districts across Texas are evaluating programs in conjunction with the Commissioner's List. We invite you to learn more about our unique method and the impact our engaging approach has in other local districts.What to expect during this Webinar:

Register for one of these event times:

After only using Reading Horizons for a few months, our teachers are already seeing a difference in students’ application of phonics rules. Students are able to take the concept they are studying in Reading Horizons and apply it in their reading and writing in ways they have not been able to in the past.”

We’ve been surprised at how much even our teachers have learned about phonics and phonemic awareness just from the Reading Horizons method.

My students are constantly pointing out the skills and sounds that we practice with Reading Horizons® in other content areas. I feel like it’s really ‘sticking!’

I have students with Dyslexia that are making a lot of progress. They have improved their Lexile levels by more than 200L!

Looking for a program for fourth grade and higher? 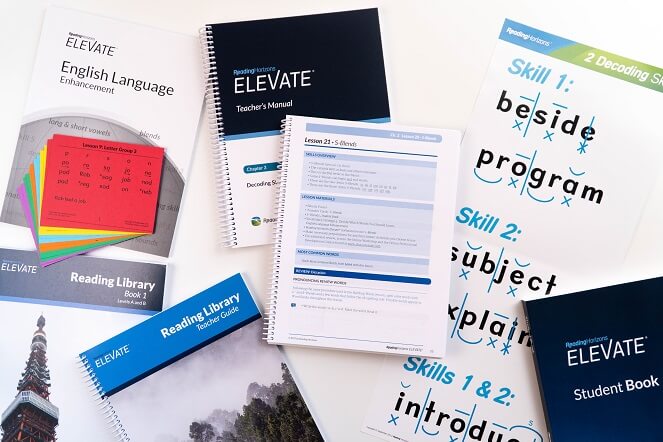 Hogg Middle School has a nearly 100 percent at-risk population of students, as well as having a large population of ESL students. To be honest, the students at Hogg started out a little reluctant to use the program. They would say it was too basic for a middle schooler. As I started pulling small groups, the students began to change their opinion of the program. In the small groups, I work on Reading Horizons with fidelity and set goals with the students to show growth from one district assessment to the next. Just during the first nine weeks, 90 percent of the students I work with showed growth between the first and second district unit assessments (some grew several points and some grew from one proficiency level to the next). The students who started out being reluctant to be part of my groups now beg me to come get them. Not only has their knowledge grown, but so has their confidence. The students like the small group instruction, are engaged, and able to apply the lessons to actual classwork. They are also able to take the knowledge they have gained and be peer helpers in their classrooms during the whole class Reading Horizons lessons. As you can see, Reading Horizons is beneficial at any grade level!!

Join The Science of Reading Collective!

For many teachers, the science of reading feels overwhelming because it’s so… different. As you teach, it’s hard to know for sure if you’re getting it “right.”

You shouldn’t have to figure it out on your own. When you join The Science of Reading Collective, you won’t have to. It’s free to join! 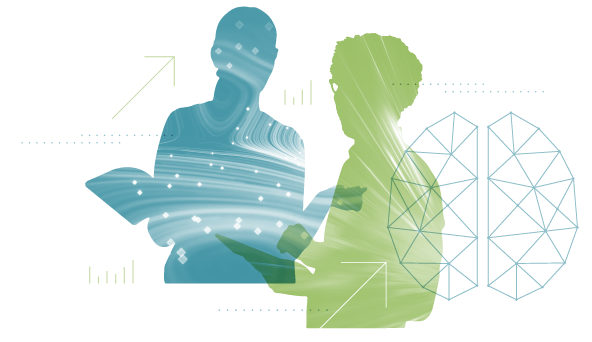 We consider it a privilege to walk alongside you as you transform lives with the power of reading!

When you’re ready to explore the program further, complete the form, and the appropriate member of our team will reach out within one business day. Don’t worry—we intend to serve, not to sell.