How Should You Teach Exceptions to Phonics Rules?

How Should You Teach Exceptions to Phonics Rules?

One of the most difficult things about teaching the English language to beginning readers, struggling readers, and ESL students is that there are exceptions to many of the rules that you teach. It’s difficult to teach exceptions because the very nature of exceptions is confusing. And when students don’t understand something, they start feeling the one emotion you never want them to feel in class: confused.

How can you teach something as confusing as exceptions – and not confuse your students while doing so? We brought in the experts. 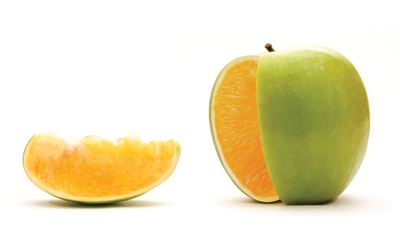 In a recent webinar hosted by Reading Horizons, teacher trainers Shantell Berrett and Jay Kelly discussed the best way for teachers to teach exceptions to their students. Here was their general stance on teaching exceptions:

“If we teach students exceptions at the same time we teach a skill or a rule, and the rule is 90% of the time and the exception is 10% of the time – if I teach the exception the same time as the rule – students don’t hear 90/10 they don’t even hear 50/50. It goes in one hear and gains speed and goes out the other. Our lesson becomes ineffective every time we try to teach exceptions at the same time we teach the relevant rule or skill. NEVER EVER EVER DO THAT. The time to teach exceptions or inconsistent words is when students have demonstrated proficiency with the relevant skills. Once they are proficient at the skill, then you can layer in exceptions.” – Jay Kelly

In conjunction with that statement, the following questions were made by the webinar audience:

Since you said to not teach or mention exceptions to phonetic rules or decoding skills until AFTER a student shows proficiency to that concept, what should you do when a student points out an exception before you have taught it?

SHANTELL: You can’t ignore those exceptions when your student brings them up. Because if you act like it’s a secret or that it’s not important than you will confuse your students or make them obsess over what the secret is. So what you want to say is: you are right, that is an exception to the skill we are learning about right now. Let’s put it up on the board and underline it because that’s what we do with exceptions and later on when we have more time to talk about it more in depth and after we have learned a few more skills we will come back to that and I’ll teach you why that is an exception. BUT… for now we are just going to put it up on our word wall. The more weight you give to exceptions, the more weight the students will give to it. Acknowledge, write it down, tell them you will address it later – don’t go into it and explain it right then.

JAY: The only thing I would add is that you should celebrate it when your students do notice exceptions. That is a good thing when they notice it. It shows pattern recognition and that students are paying attention. Tell them they are smart for recognizing exceptions.

How should you teach exceptions?

SHANTELL: Ideally, you want to match the instruction with their level of decoding skill understanding and ability. For example, in Reading Horizons methodology, we bring in a set of sight words after teaching our second letter set – BECAUSE – some basic sight words are needed for students to be able to read even basic sentences. SO… initially, you will have to address a lot of the exceptions using a whole language approach. However, as you get to the part of your instruction where you do teach the skills for some of those basic sight words, bring up those sight words during your instruction of the skills they fit and prove those words using those skills. Handle each exception from a linguistic approach as much as you can. Also, it is good to create a visualization of exception words so students can have a visual recall of those words to help them remember those words by. For example, when teaching the word “and” you could have students draw a picture of milk and cookies… then when they hear the word “and” they have a visual in their mind that represents and’s meaning: to combine, multiple, more than one, plus, etc… 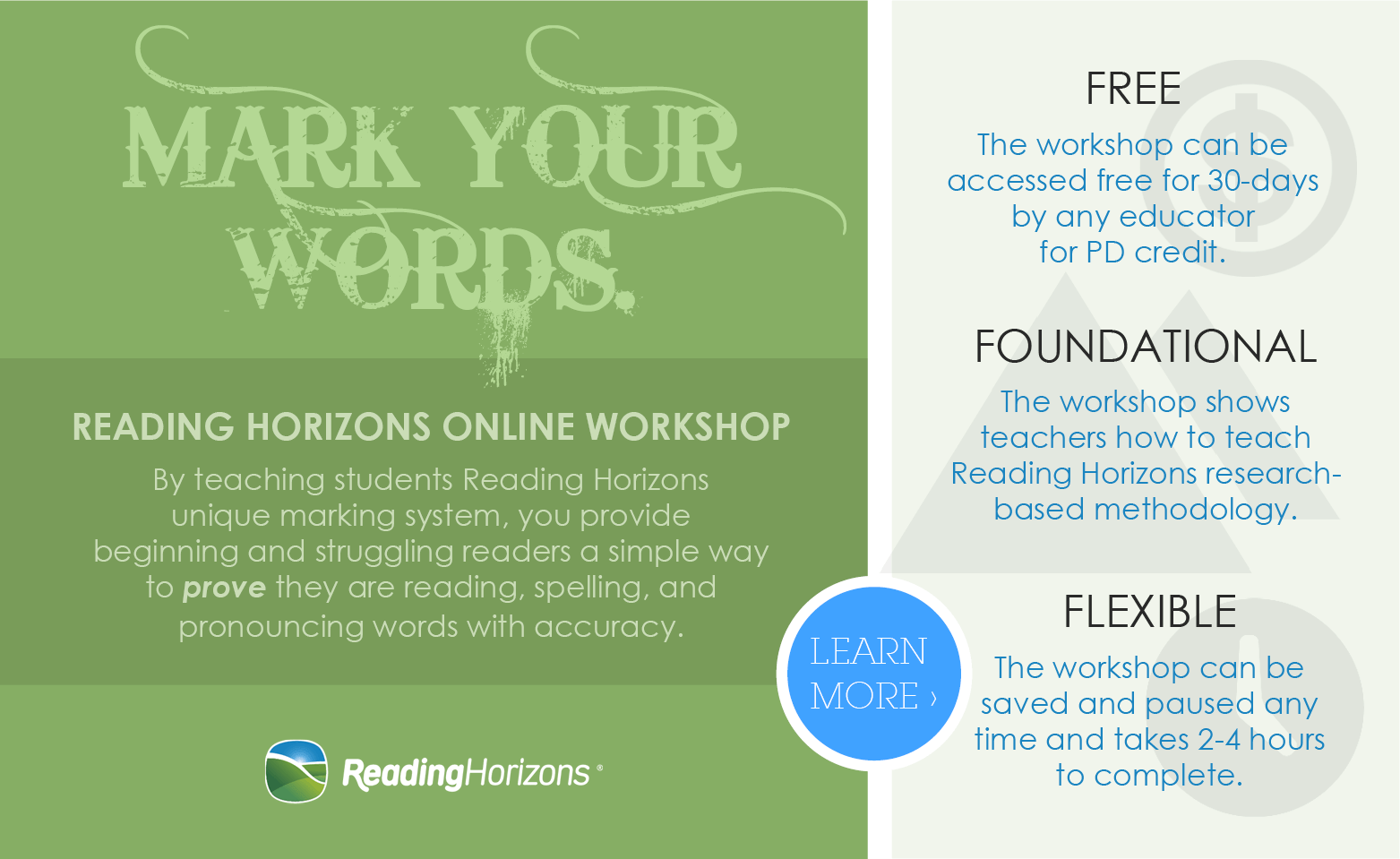